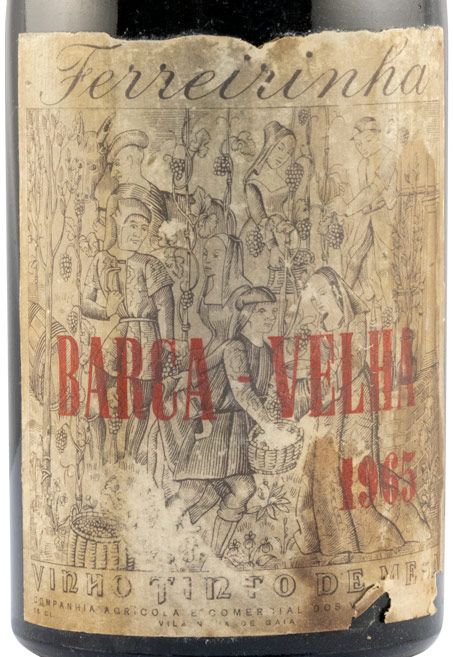 Barca Velha from vintage 1965 is a deep and still intense tasting wine. It reveals fruit, although very ripe, combined with slight notes of tar, tobacco and spices, making it rustic but elegant. 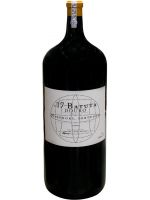 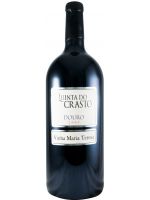 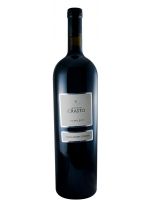 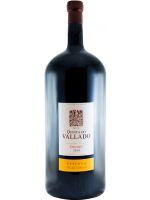 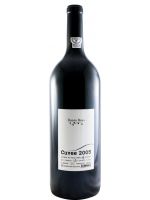 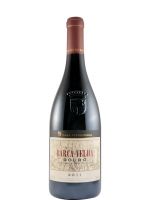 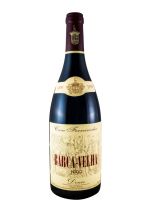 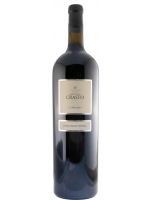 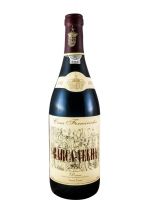 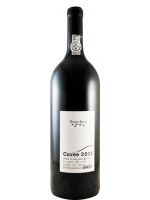 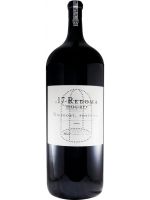 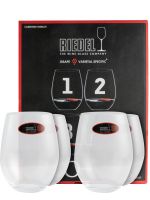