Founded in 1927, today it reaches the four corners of the world.
info

Founded in 1927, today it reaches the four corners of the world.
info

It was in 1927 that 11 associates led by Domingos Silva and Ângelo Neves decided to found Aliança in Sangalhos (Anadia), which has been in existence for over 80 years. Today, more than 50% of its production is destined for export, especially of wines, sparkling wines and brandies, Aliança?s brand image in Portugal and in the nearly 60 countries to which it exports.

In 2007, Bacalhôa Vinhos de Portugal acquired the majority capital of Aliança, and the company became part of the Bacalhôa Group, having the social designation of Caves Aliança S.A. changed to Aliança Vinhos de Portugal S.A., At the same time, the institutional image was also changed. 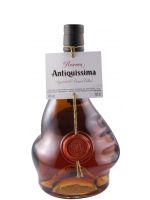 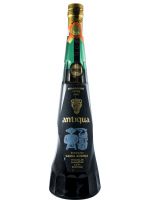 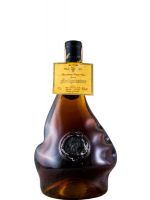 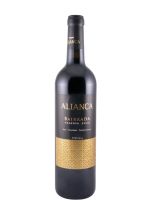 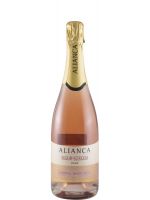 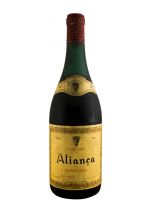 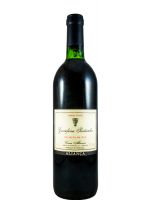 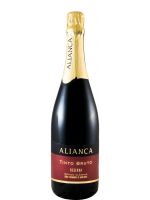