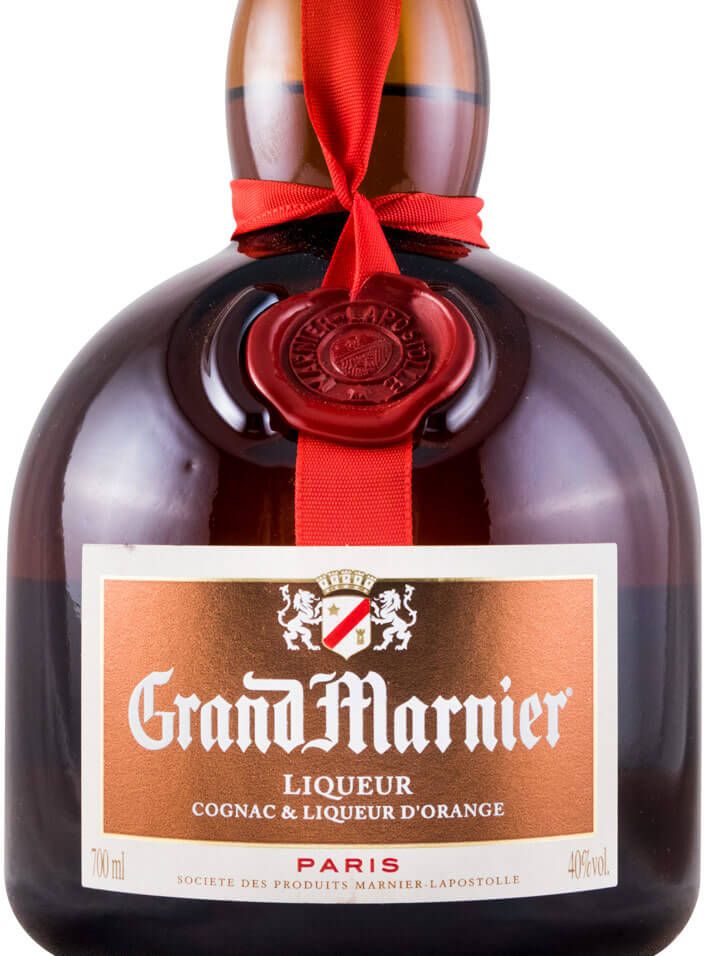 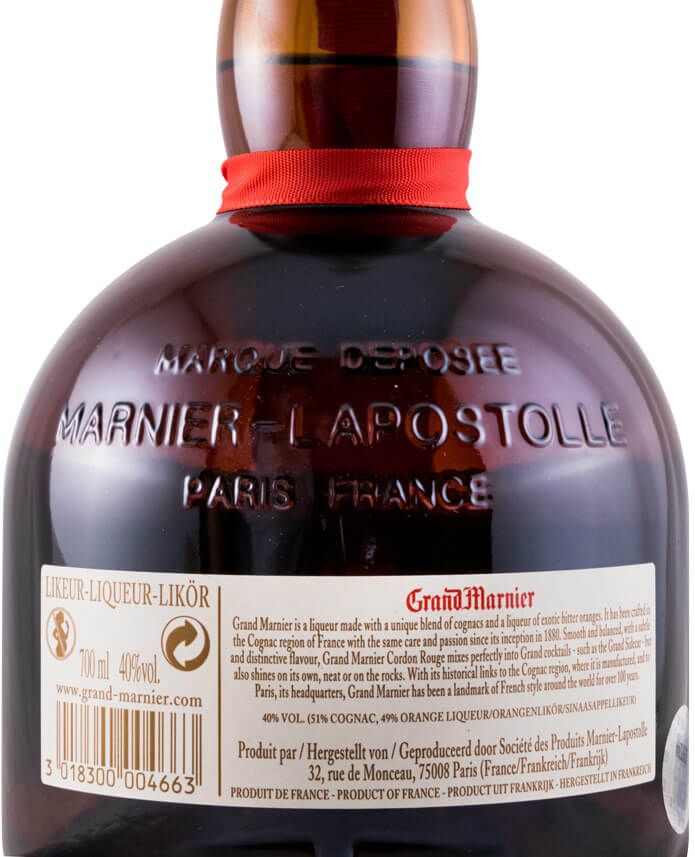 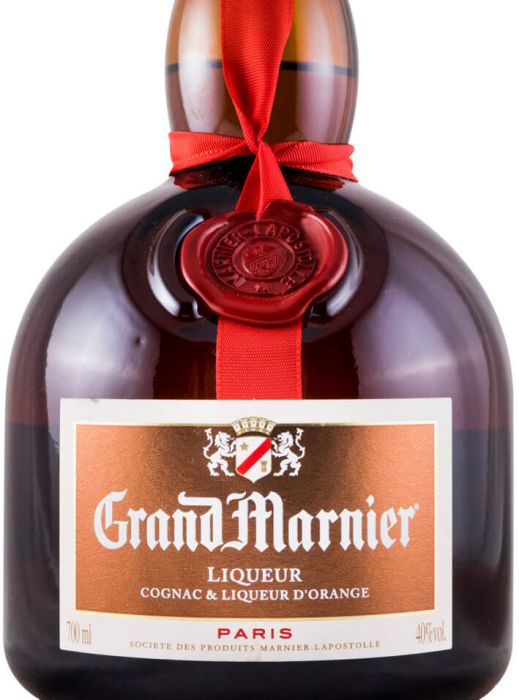 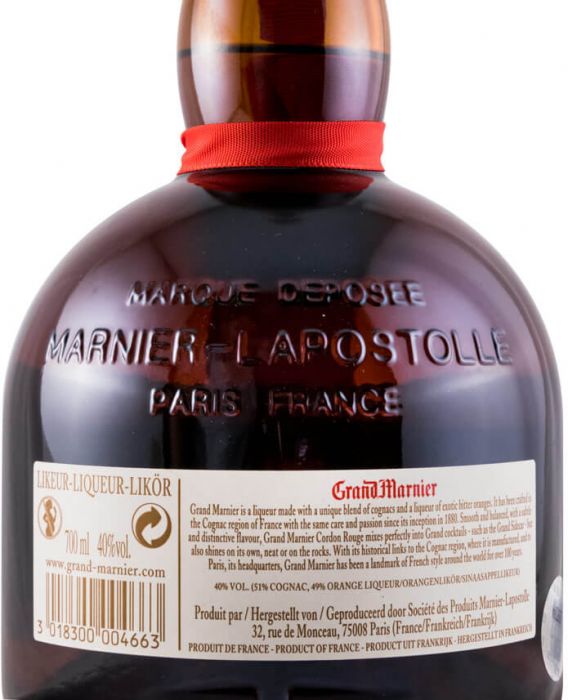 The Grand Marnier story began in 1827 when Jean-Baptiste Lapostolle founded a distillery in Neauphe-le-Château, France that produced fruit liqueurs. It was in 1876, when his granddaughter married Louis-Alexandre Marnier, the son of a wine-making family from the Sancerre region, that the Marnier Lapostolle family was born. Grand Marnier® liqueur was originally named "Curaçao Marnier", but when inventor Louis-Alexandre Marnier Lapostolle had his friend César Ritz taste his creation, the famed hotelier was so taken with it that he suggested a new name: "Grand Marnier®" "A grand name for a grand liqueur," he is reputed to have said, ignoring a trend in turn-of-the-century Paris to call everything small, or "petit" (Le petit journal, Le petit café, Le petit palais, etc.) A connoisseur of fine cognac, Louis-Alexandre Marnier Lapostolle had the innovative idea of blending cognac with a rare variety of orange from the Caribbean the Citrus bigaradia. At the time, oranges were luxury items, consumed mostly at special occasions, like Christmas. By combining the complexity and mellowness of cognac with the exoticism of distilled essence of orange  according to a still-secret recipe  Louis-Alexandre Marnier Lapostolle created the famous liqueur in 1880. Louis-Alexandre MarnierLapostolle promoted his liqueur throughout the world to wealthy and famous patrons. The Austrian Emperor Franz Joseph is said to have ordered 12 cases of Grand Marnier® liqueur after tasting it at the Grand Hotel in Monte Carlo. In the 1900s, the chef Escoffier, father of modern French cuisine, made the crêpe Suzette and the Grand Marnier® soufflé famous throughout the world. Both desserts were enjoyed by the Prince of Wales, a great fan of the liqueur, and are still considered masterpieces of French cuisine Thanks to Louis-Alexandre's friend, César Ritz, the liqueur was soon proposed to the Ritz Hotel clients at the end of every meal as a taste of luxury and refinement. At a competition organized for bartenders in London in 1933, Arthur A. Tarling won first prize for his creation - the Red Lion, a Grand Marnier®-based cocktail that has become a classic. This is where perhaps the most famous final touch transpires: the placing of the famous red moiré ribbon and the wax seal on the bottle, guaranteeing not only the specificity of the Grand Marnier® liqueurs, but also their quality. After packaging, the majority of production is sent to the port of Le Havre from where it is shipped to over 150 countries throughout the world.
Read more 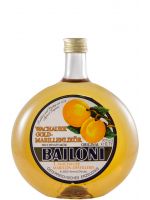 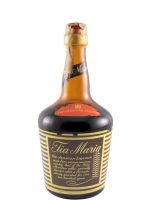 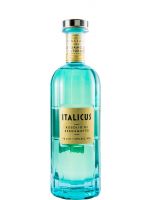 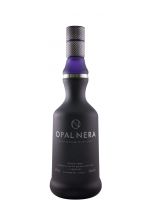 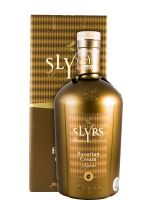 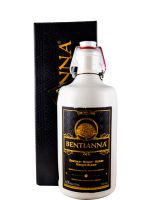 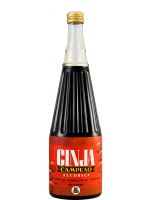 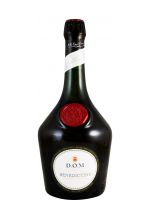 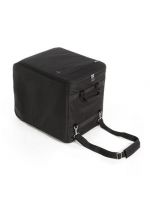