Creating Port Wine since 1850
info
Founded in 1850 by the patriarch of a Portuguese family, Manoel da Rocha Romariz, the Romariz house was initially focused on trade to Brazil and former Portuguese colonies, eventually expanding to England and establishing itself in the domestic market as a reference brand in the production of quality wines. In 1966, it was acquired by Guimaraens & Cia., which privileged the national market for the consolidation of the brand. However, in 1987, it came to belong to an English group, which focused on the development and potential of Reserva Latina Port, which is now the true brand image of the Romariz house. 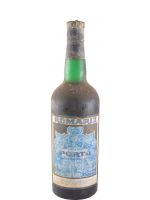 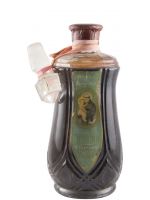 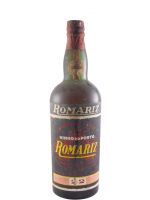 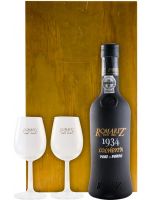 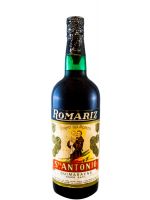