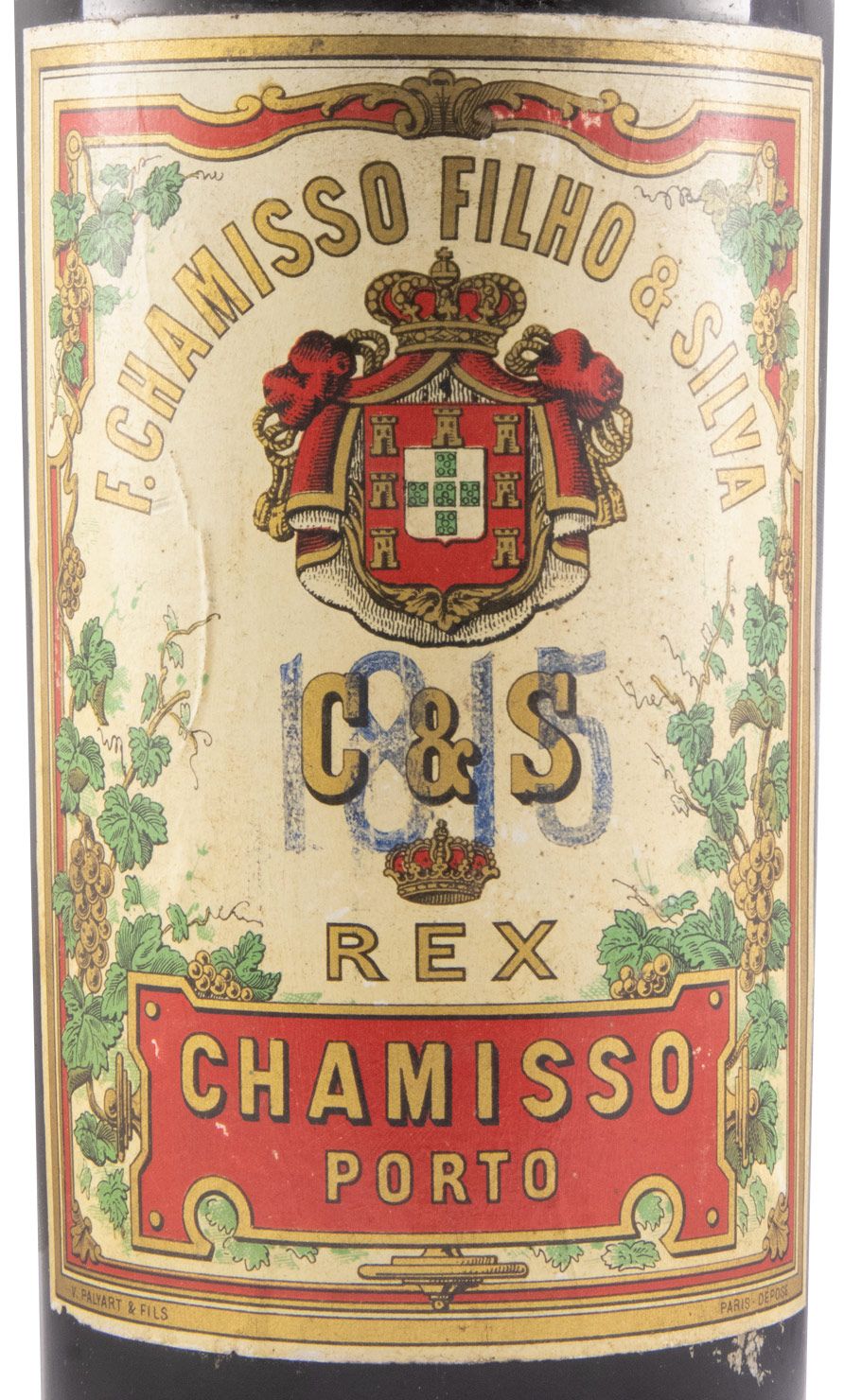 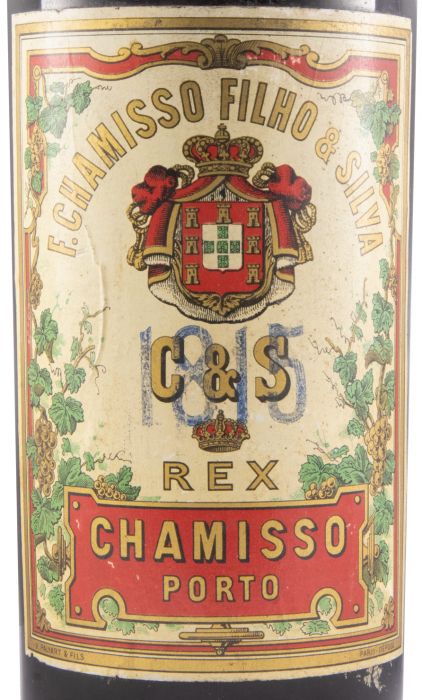 Until 1756, the production of "shipping wines", as Port Wines were called at the time, followed the old winemaking process. The fortification, always in small quantities, only took place after fermentation was over, resulting in dry wines.

In 1820, the modern fortification process appeared, in which alcoholic fermentation was stopped, resulting in sweet wines. This elaboration process only became widespread in 1852, when Port Wines started to resemble the current ones.

This being the case, Port Wine is a fortified wine, produced in the Douro Demarcated Region, under peculiar conditions derived from natural and human factors. The elaboration process, based on tradition, includes stopping the fermentation of the must by the addition of grape spirit, the blending of wines, and, subsequently, ageing.

Port Wines are classified into different categories according to the type of ageing, varying between Ruby, Tawny, White, and Rose styles. 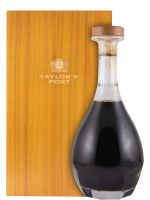 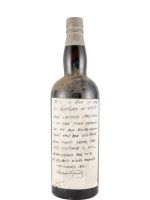 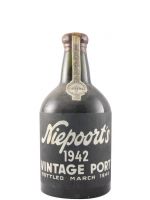 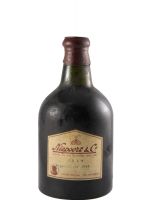 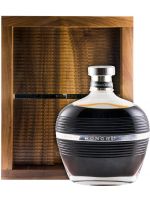 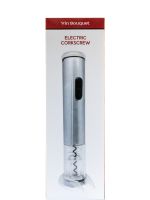 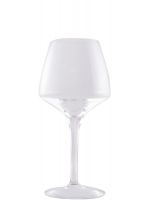 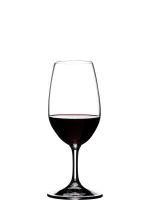 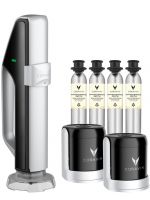 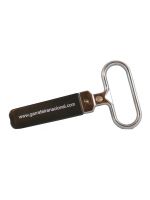 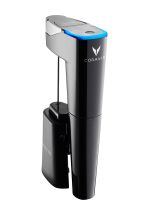