Wines of great quality and with different personalities.
info

Wines of great quality and with different personalities.
info
The estates from D. Antónia Ferreira, aka Ferreirinha, are probably the most emblematic across the Dourovalley and this estate Quinta do Vale Meão as enormous symbolism, since it was the last of its acquisitions, was a project idealized from the beginning by D. Antónia. Quinta do Vale Meão remained still in the hands of his descendants, the winemaker Francisco Olazabal, to take the lead and the entire possession of this estate in 1994. The wine Quinta do Vale Meão in the inaugural harvest of 1999 was considered, by quality, one of the greatest wines in Douro. 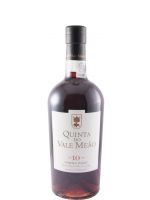 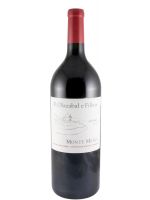 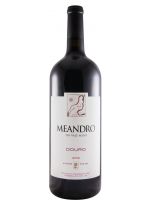 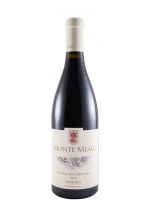 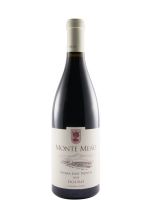 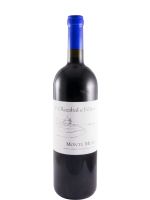 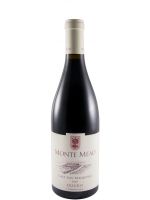 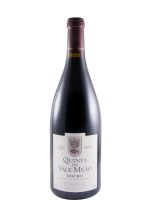 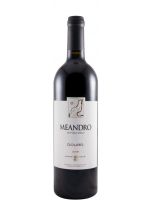 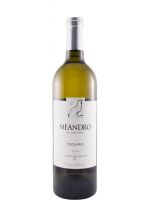 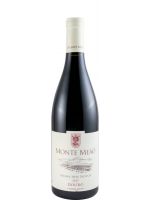 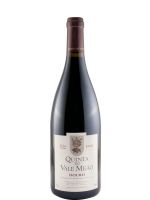 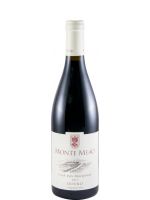 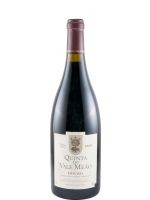 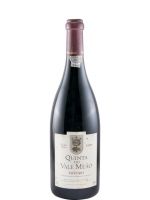 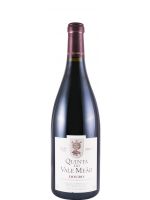 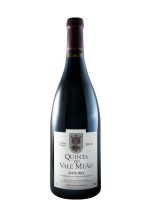 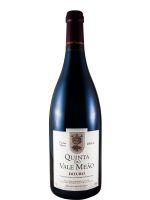 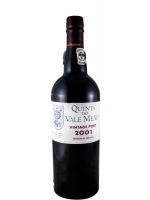 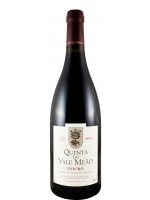 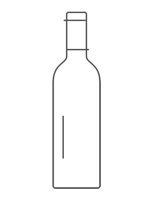